These are some of my favorite projects: 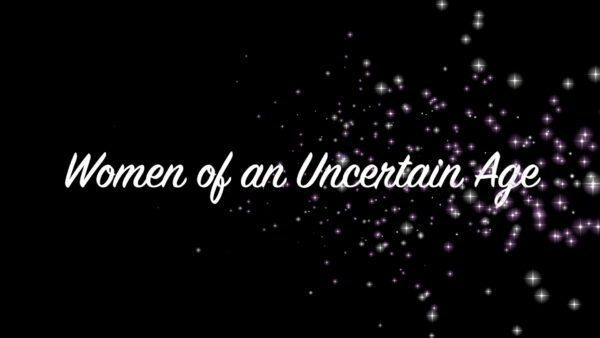 Women Of An Uncertain Age

Here is Episode deux of “Women of a Certain Age,” the hilarious new web series:

BROOKLYN IN JULY is the story of Frank Walker, an African-American WWII veteran working as a chauffeur. It is the summer of 1945. The War is all but won. The U.S. is riding a wave of triumph even as the undertow of unresolved issues roils beneath. Frank, like so many other African-Americans of the time, is drawn to New York by the promise of better life only to be confronted by the same realities, fear, and hatred he hoped he had left behind. He struggles to keep his emotions in check as he strives for freedom and equality in this slowly evolving world. Frank Walker is a man scarred by a past that is lurking skin deep. Brooklyn In July is based on a true story and inspired by the song of the same title by singer songwriter Joe Crookston.  On IMDb. 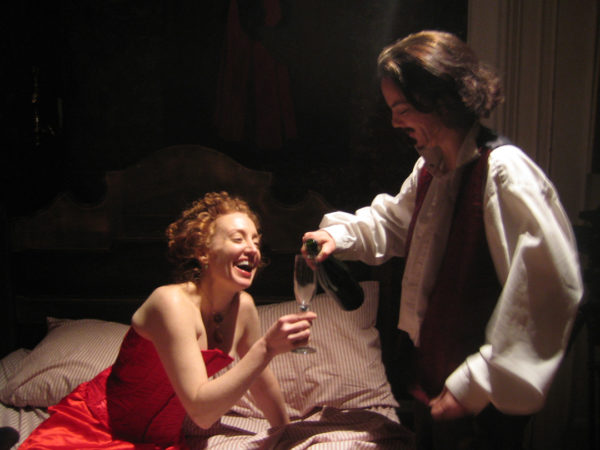 A Rogue in Londinium

Richard Rhys is a portraitist living in the East End of London. Victoria Thornton is one of the richest women in England and a social reformer. Her compassion for him ignites the flame of passion.

Watch on Vimeo – Buy the DVD on Amazon – on IMDb