Judy brings twenty years of stage and film experience to Bjornquist Films.  Working with such incomparable talents such as Anne Bogart and John Strasberg she has an in depth knowledge of the craft of acting as well as the logistics of both film and stage work.  She has appeared on episodes of “Sex in the City”, “Spin City” and “Everybody Hates Chris” as well as notable New York Theatre including HERE, LaMama, One Dream, Pulse, Mint, Lark, Ensemble Studio Theatre and the Arc Light in LA.  She co-produced “A Rogue in Londinium” and is a part of the team for UNION currently in on the festival circuit. 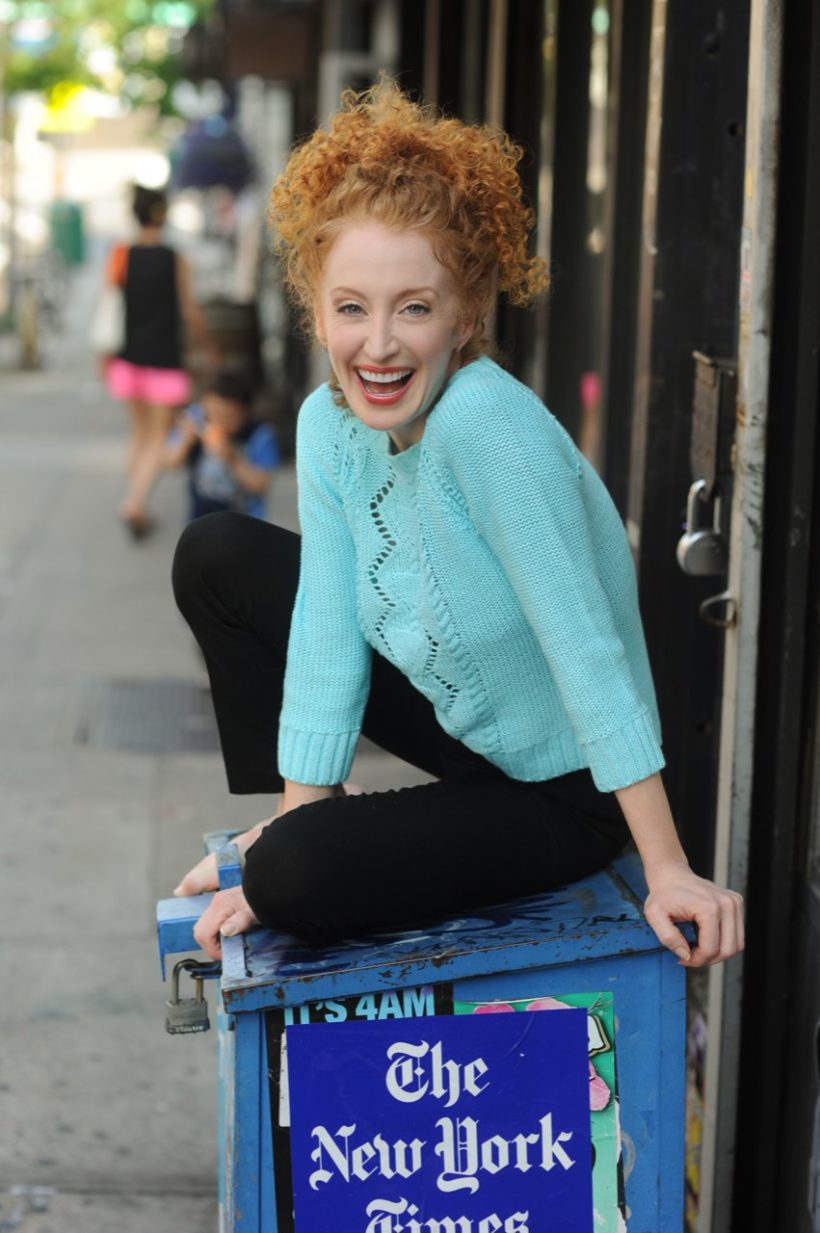 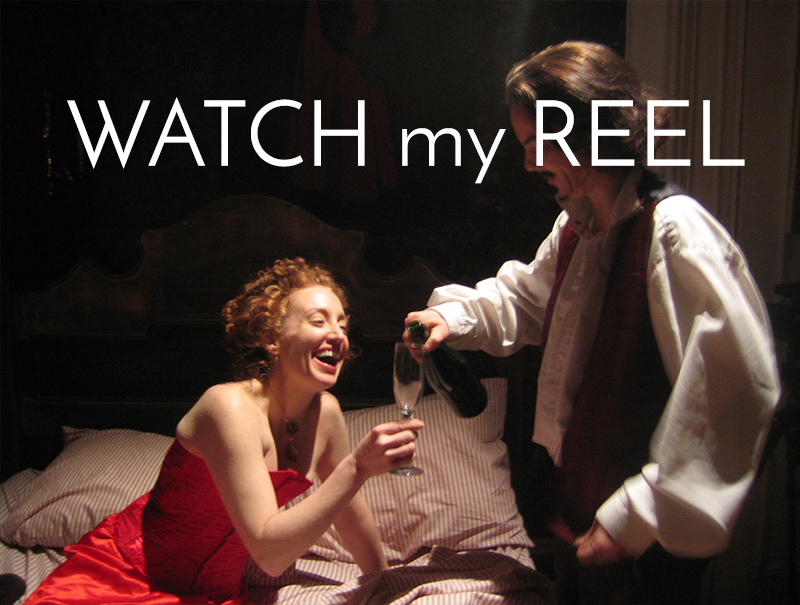